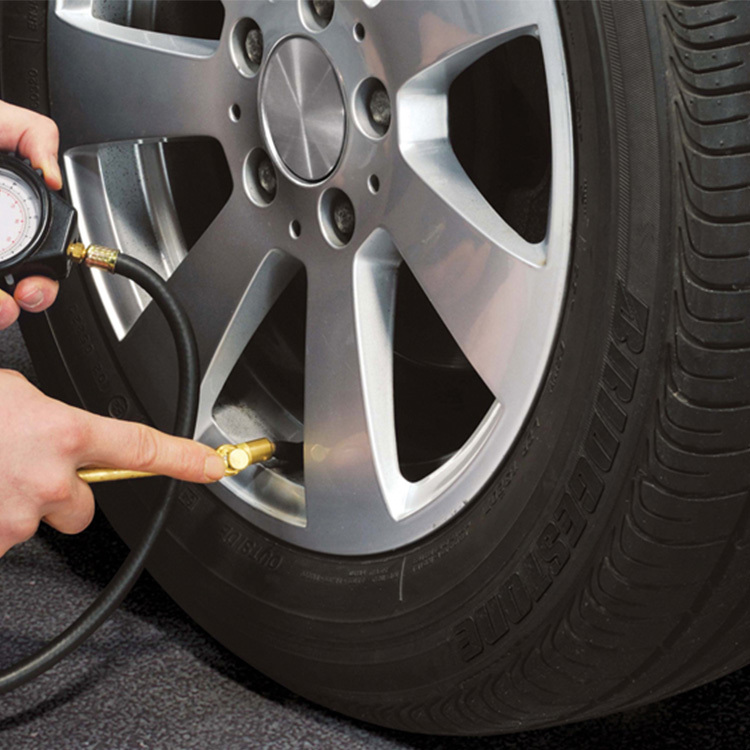 Benefits of inflating tyre with NITROGEN are well known, But availability has been problematic ……. Until NOW!!

Compressed air – the traditional medium for inflating car tyres – contains both oxygen (21%) and nitrogen (78%). A rubber tyre is like a membrane, through which oxygen permeates three times faster than nitrogen.

As a result the oxygen slowly leaks out through the rubber walls which lead to under-inflation.
This in turn leads to higher tyre wears, decreased safety and comfort, and higher fuel costs. In addition, compressed air contains high levels of moisture, which can accelerate the corrosion of the tyre rim

Nitrogen is used in tyres to avoid air leaking through the tyre wall which results in under-inflation. The reason why nitrogen is used is because it is easy to produce, does not support combustion, has no smell and is also a component of atmospheric air.

The difference between the pressure in a tyre and the pressure outside causes oxygen to permeate through the tyre. If we can create the same concentration of oxygen inside and outside tyre (equal partial pressure) then oxygen is not forced to leak through the tyre wall.

Using nitrogen in tyres maintains the correct pressure, and reduces all problems associated with under inflation

Correct inflation versus under inflation

Correct inflation is highly significant when considering tyre life and performance. It is not always possible to look at a tyre and detect under-inflation. However, under-inflation can cause many tyre-related problems. As inflation pressure largely determines a tyre’s load capacity, under-inflation results in an overloaded tyre. An under-inflated tyre operates at high deflection resulting in decreased fuel economy, sluggish handling and may result in excessive mechanical flexing and heat build-up leading to catastrophic tyre failure.